Have you heard of a descented ferret?

It makes sense just by looking at the word that it has something to do with scent, but what really means to descent ferrets?

Here you can learn that! In this post, I will explain everything about descenting a ferret. Why people do that, what does this procedure do and, the most important one, should every ferret experience that? All answers you can read below so let’s get started! 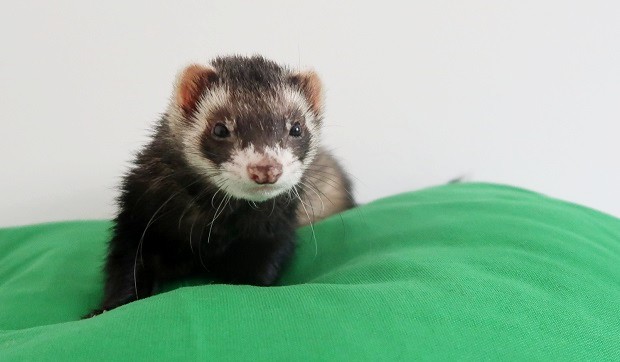 What Means To Descent A Ferret?

Why People Descent A Ferret?

The only reason why people would consider descenting a ferret is actually not a valid one. People think that by doing that procedure, the ferret won’t smell anymore. But, the only thing that is achieved in that procedure is removing the “dropping stink bomb option” for a ferret. The smell on a ferret won’t change because the scent you can smell when having or holding a ferret is their body smell, a different type of smell produced all over their body. If you want to reduce your ferret’s smell, read my post on how to get minimize the ferret smell.

Descenting is not a common practice for every country in the world. It changes from country to country and here I will mention two opposite practices, divided by location. Yes, I am talking about North America and Europe. How are they handling the entire descented ferret question? Find out below!

One of the countries that are still doing the entire descent ferret procedure is the United States of America. Now, I don’t mean every ferret breeder in the USA does it, but it is the most common procedure there. Most big ferret farms are descenting and fixing ferrets when they are still young. That means the moment ferrets are in pet shops, they are already descented and fixed. It is crazy to descent and to fix a ferret at such a young age so there aren’t many surprises when a ferret has health problems later in life. 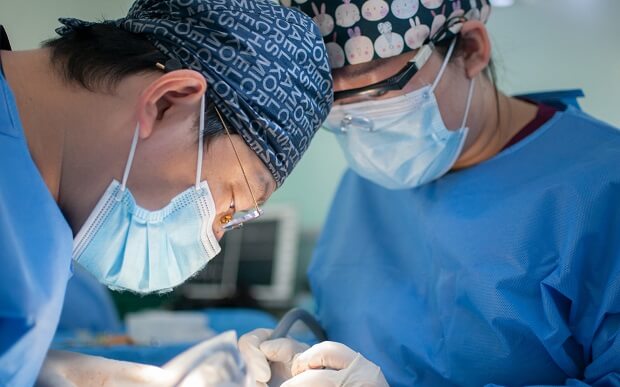 European countries have a different practice. Actually, in most European countries it is illegal to descent a ferret because this procedure actually doesn’t do anything. It won’t help a ferret, it won’t change its way of living, it only removes its natural defense mechanism. Their policy is that this type of unnecessary procedure is not worth their time and animal’s pain.

In my opinion, descenting a ferret shouldn’t be an option at tall. It is not something that will help a ferret at all or a ferret owner when it comes to their smell. It is something that can only make their health worse. It is saddening that we can’t stop that completely, but there are ways to fight against that practice. So, what can we do about descented ferrets? Show authorities what this procedure really does, stop buying ferrets from farms that do it and educate ourselves about ferrets, especially about ferret smell. What do you think about descenting? Share your thoughts with us in the comment section!