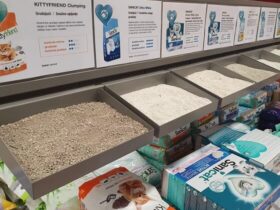 Ferret Litter: How To Pick The Best Litter For Ferrets?

Did you at least once in your life hear someone calling ferret a rodent?

Do you know that ferrets are not rodents?

In this post, I want to focus on the fact that most people describe ferrets as rodents. I will show you why that isn’t true, what ferrets really are, and should you mix a ferret with a rodent or any other small animal. Ferrets might be small, but they are pretty feisty creatures, you could say beasts.

No. Ferrets couldn’t be further from rodents. They are part of the genus Mustela, in the family Mustelidae. I know that this doesn’t mean much, it is just a Latin name for their family but what means much is the fact that they share this family with predators like minks, otters, and weasels. 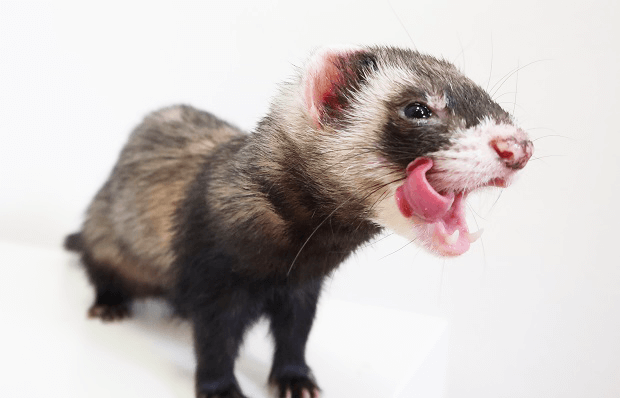 The one thing you have to be aware of is that ferrets are eating rodents. People who feed their ferrets with raw meat can give them whole prey in a form of a mouse, a rat, etc. So, basically, the only connection between a ferret and a rodent is the fact that one feeds on the other.

Yes, ferrets can kill rats and other rodents. They were doing it for thousands of years in the past. If you are curious about ferret domestication, read my post about ferret history. Even today there are people who use ferrets for rat control (or any other pest-considered animal). Ferrets don’t kill only rodents, they are also trained to kill rabbits too.

Why Do People Mix Them Up With Rodents?

In my opinion, they do it because of their size and body structure.

Most people don’t know anything about ferrets so the first thing they do when they see them, they notice how small they are. An average female ferret weighs 0.8 to 1.5 kg (1.7 to 3 pounds), while male ferrets are twice the weight, 1.5 to 2.5 kg (3 to 5 pounds).  When you hear an animal is a predator, you expect a big animal, not a small one like a ferret. 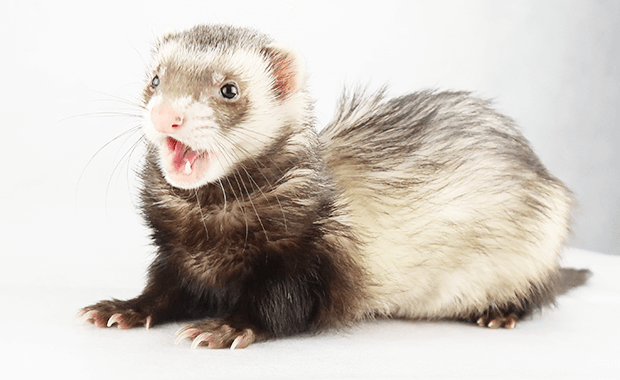 Ferrets have a long body, short legs and they can even have a bald tail, but that is a story for another time. Having a bald tail is not common for a ferret and most of the time it is a sign of a ferret illness. You can find out more about it in my post about hairless ferrets. Back to the topic, what else has a long body, short legs, and naked tail? That is right, rats.

Difference Between Rodents And Ferrets

The biggest difference between those ferrets and rodents is in their mouth. Just look at ferret’s teeth and rodent’s teeth and you will see the difference. But, that is not the only difference and here, I have listed only the most important ones.

Rodents are famous for their big two front teeth. Those teeth are growing their entire life, so they need to chew to shorten them. They are using it for eating, protection, chewing, almost everything.  That is why they are constantly growing.

Ferrets have canines, like cats and dogs. Canines are long pointed teeth whose main purpose is to hold food (meat) and tear it apart for eating. They are also used as weapons and there are 4 of them, two on the lower jaw and two on the upper. When we compare a picture of rodent teeth, ferret’s teeth, and cat’s teeth, we can see which ones are similar.

Rodents Can Be Herbivores or Omnivores

Rodents mostly eat seeds, plants, and insects. That is called the omnivores diet and a great example is a rat. But, they can also be strict vegans which means they eat plants and plants only. A great example is a guinea pig and you can see two of them in the picture below. 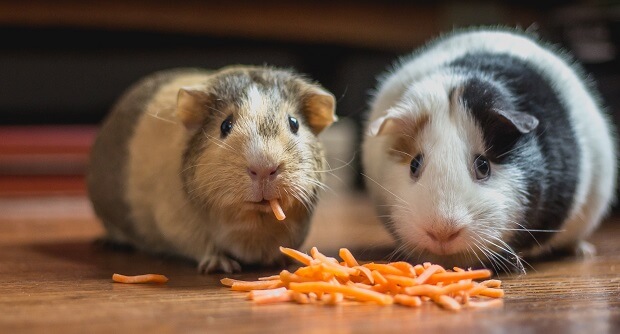 As I’ve already mentioned, ferrets eat meat and they have to eat only meat. They are called obligated carnivores which means plants can harm them. Actually, one of the reasons why ferrets were domesticated is because ferrets hunt rats, mice, or rabbits. They are part of their natural diet.

When you are playing with your ferret and it starts to chase you around the room, that is the predator in your ferret playing. The same story is with dogs, even cats. They can’t resist but chase you when you start running.

On the other side, if you try to play that with your hamster, the game will finish differently. Your hamster will probably run away and hide. That is because they are acting like prey for thousands of years and that is their best defense mechanism. 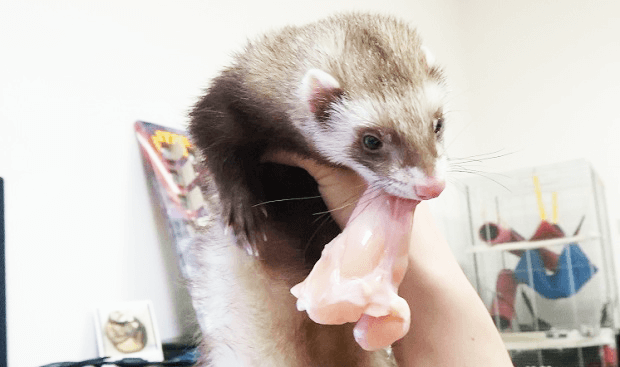 Should You Combine Ferrets And Rodents?

It is not a good idea to have ferrets and rodents in the same room. I can’t express enough that ferrets are hunting rats and mice and their encounter can end badly.

It is not possible to guarantee that a ferret won’t bite and kill a rodent when it sees one. You might think that most of the time ferrets won’t do anything when they are “hanging out” with a hamster or a rat, but it almost always ends with a ferret attack. Their ancestors were hunting rats and mice for thousands of years and that hunter is still deep down in every ferret. Once they kill the other animal, they don’t know what to do with it.

You can’t let them free roam together, but what about sharing a room? No, you can’t even have their cages in the same room. Thanks to the ferret’s smell, rodents can easily smell them and it can make them stressed. So, even if a ferret is on the other side of the room in the cage, a rodent can still be under a lot of stress. Actually, you should even change clothes and wash your hands before holding a rodent because they will smell a ferret on you. 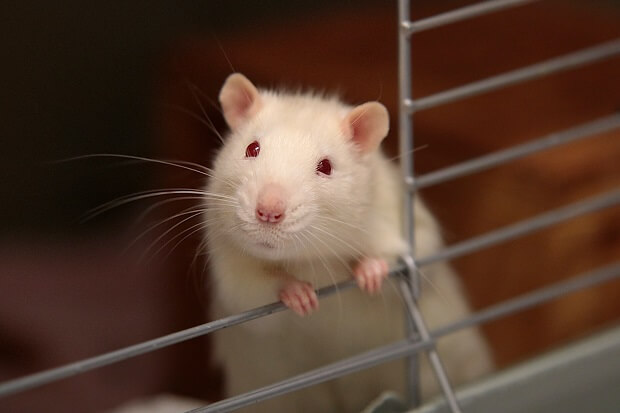 There are a few situations where ferrets and rodents live in harmony, but those are extremely rare. It mostly happens when they grow up together and when both of them are trained and used to each other. If that is the case with you, you should always keep them under supervision, don’t let them out of your sight. One second is enough for the entire situation to go south. I personally don’t approve of that and I wouldn’t let them hang out together under any circumstance.

“There are a few rare examples of ferrets living with other small animals. For every situation I know, sooner or later their coexistence ended up looking like a shot from a Tarantino movie… Not just rodents; rabbits, iguanas, big birds, snakes… Everything was dead.”

A similar situation is with ferrets and dogs, it can work out, but they should be under supervision at all times. If you are curious about ferrets living with other animals, read my post about ferrets and other pets.

It is pretty obvious that ferrets aren’t rodents and that ferrets, rabbits, and rodents aren’t a good match. Don’t mix ferrets with rodents if you don’t want to cause your rodent stress. But, if you really want a ferret and you already have a rodent, it is possible. You will simply have to separate them at all times so you can avoid accidents that can happen at any part of the day or night.