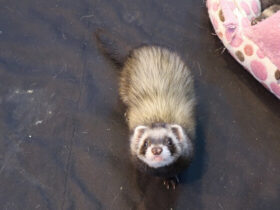 When you stumble upon something interesting on the internet, you will google it, just because you can. Imagine you see a ferret for the first time on the internet and you want to know as much as possible about that little wiggly thing! It looks like a cat, but with a long body and short legs and it looks sooooo cuddly! You are aware that you need to know as much as you can about it. What would you do? You would type in the Google: All about ferret facts!

All jokes aside, ferrets are so interesting! I have no idea where, to begin with making this post about ferret facts. There is at least one interesting thing in every aspect of their life! I will show you some interesting ferret facts that are for people who are trying to learn more about them, but I will also show you facts that left me surprised too!

So, let’s start our little list of facts about ferrets: 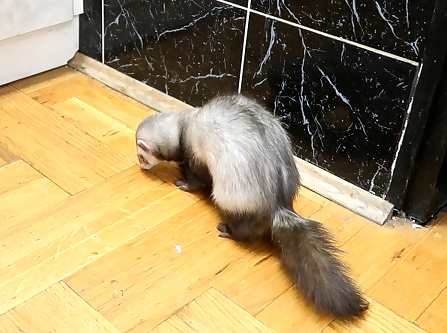 FACTS ABOUT FERRETS AS PETS